Modern video surveillance has significantly changed how personal injury cases are handled. Today, at our fingertips, we have access to almost unlimited information. The newest technologies make it easy to record peoples’ actions without their knowledge. Therefore, that footage is increasingly being used in litigating personal injury lawsuits. 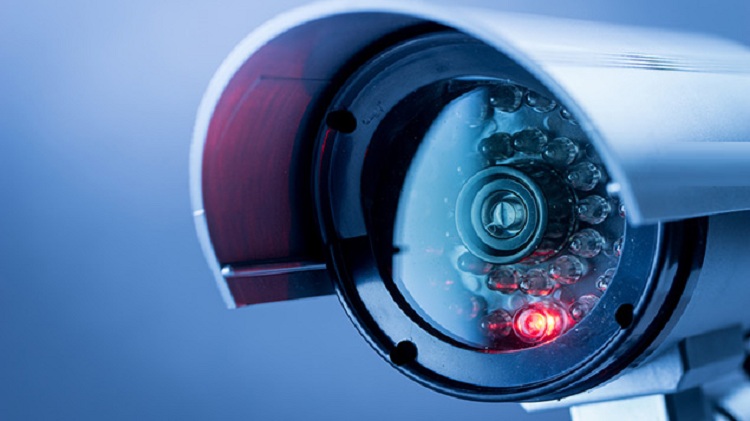 The sophistication of the latest generation of surveillance products allows for seemingly endless amounts of easily searchable recorded video. For example, companies now manufacture indoor and outdoor camera supporting 30- to 120-day video storage. And since their hybrid design allows the data to be stored within the camera and in the cloud, the images are always somewhere.

It would be a difficult task to escape the lens of a video camera in most urban locations these days. All major cities worldwide have thousands of cameras placed strategically for security. While it is certainly true for U.S. cities such as New York, it is also true in, say, Toronto.

Attorneys, such as those at the Preszler Law Firm, might readily rely on videotaped footage to handle lawsuits arising from incidents such as harmful falls, auto accidents, theft, and product liability, just to name a few. Also, insurance companies represent a perfect industry for utilizing surveillance footage, as they can use objective video evidence that has been gathered at an accident scene as information to settle claims or identify insurance fraud.

If you were injured in a shopping mall, restaurant, amusement park, bar or any public place, there is a very good chance the accident was caught on camera. Businesses have cameras to deter theft and vandalism or to keep an eye on their employees. These are also valuable to any party involved in investigating or litigating a personal injury case on the location.

An insurance company may try to use a video to show that an injured person can function well physically even though they contend their injuries are severe. If a case such as this were to go to trial, the video footage could be used to show that the alleged victim was exaggerating their injuries. This most certainly would have some impact on the credibility of the person’s case and possibly make the entire personal injury claim questionable.

A video that captures a person’s actions away from the accident is another way cameras are becoming indispensable in the world of personal injury law. Investigators look for evidence in many places when determining appropriate liability for accidents, and video surveillance can also be used to refute liability in a personal injury lawsuit.

On the other hand, the recorded evidence could show that a person was in significant discomfort right after being rear-ended by another motorist, because they were holding their head and neck. This may make it clear there was some amount of injury, even though the insurance company may say there was none.

As to the question of ethics, it is a much debated topic. The basic argument is that as long as the video is being taken of individuals in a public place, it is not an invasion of privacy any more than someone standing on a balcony watching people below.

A video can provide solid evidence for personal injury law no matter which side of the issue you are on. It allows the legal system to make fair decisions based on empirical fact rather than hearsay in many cases. The legal community is finding more and more ways to utilize the advances in surveillance technology to help manage cases appropriately and fairly. This will lead to less fraud and provide law firms with a powerful tool to meet their clients’ needs.