Skip to content
HomeEvents & FestivalsWhy Do We Celebrate Memorial Day?

The world is dealing with the serious coronavirus pandemic currently and the Memorial Day is around the corner, but most of us, in fact, don’t know quite much about what the holiday is truly about. For you all, we have enlisted some interesting facts about Memorial Day. 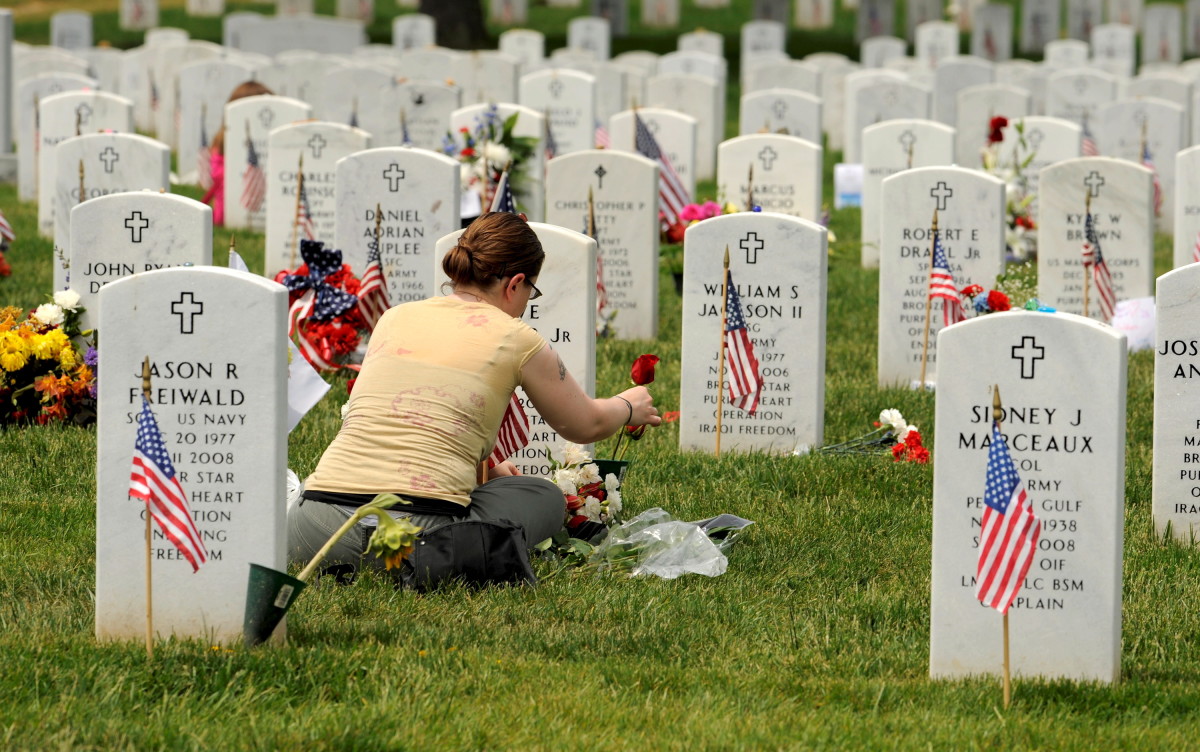 What is Memorial Day?

Memorial Day is observed as a federal holiday in the U.S. on which members of the military—who have passed while working in the United States Armed Forces—are honored and mourned.

When is Memorial Day?

What is the history behind Memorial Day? 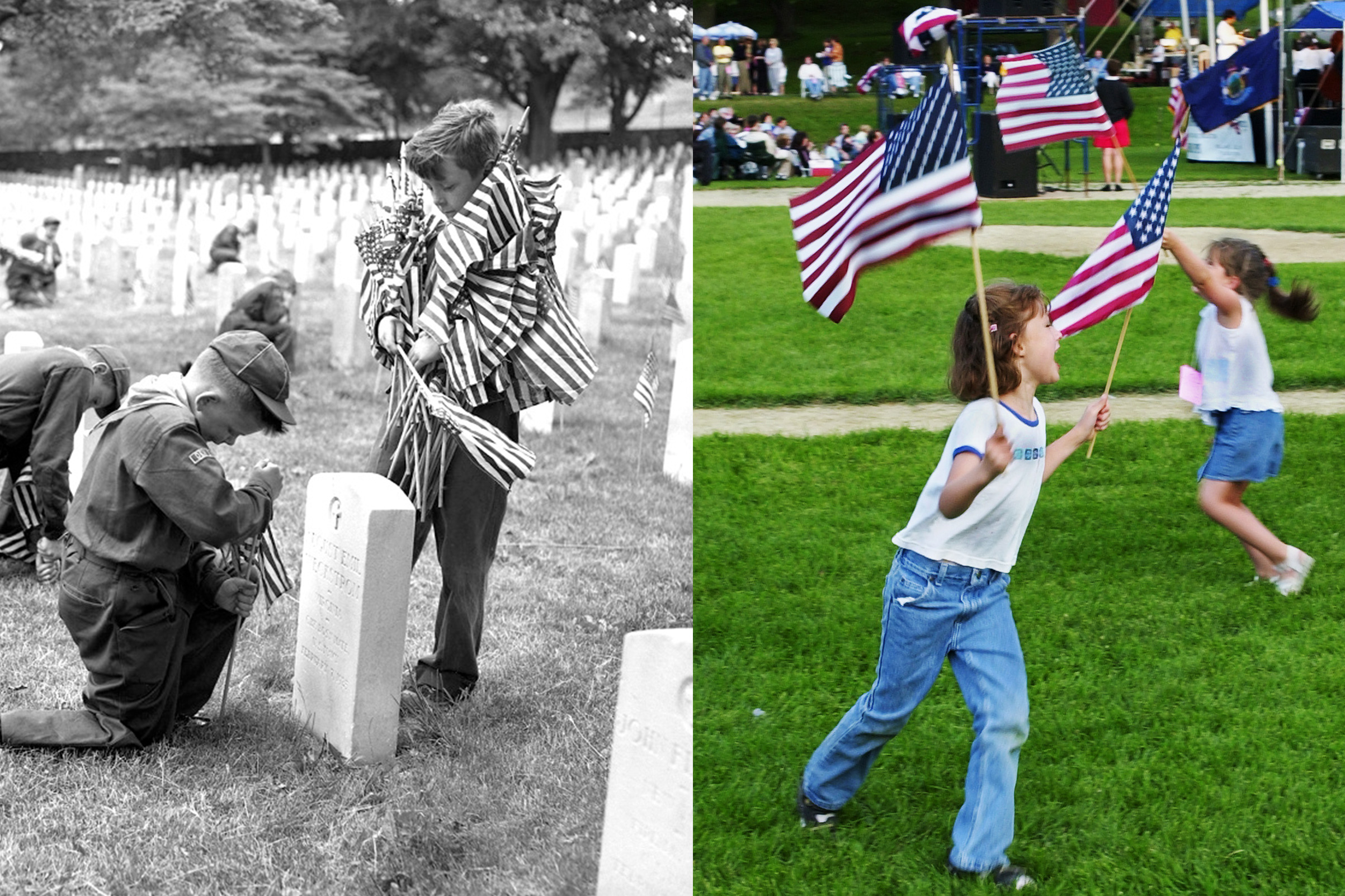 Originally, Memorial Day honored only those soldiers who lost their lives while fighting in the Civil War. But through World War I the U.S. found itself involved in another important battle, and the holiday resulted to honor American military personnel who deceased in all wars, as well as The Vietnam War, World War II, The Korean War, and the wars in Afghanistan & Iraq. For many decades, Memorial Day was observed on May 30, but in 1968 Congress introduced the Uniform Monday Holiday Act, which confirmed Memorial Day as the last Monday in May intending to form a three-day weekend for civic employees; and the change came into force in 1971. The same act also declared Memorial Day as a federal holiday.

How did Memorial Day commence?

Formerly the Memorial Day was known as Decoration Day, which started with a suggestion from General John Logan, for honoring the fallen soldiers of the Civil War. The first celebration was on May 30, 1868, conducted at Arlington National Cemetery with around 5,000 people decorating the gravesites of more than 20,000 military personnel with flowers. The ceremony has since been witnessed to remember the deceased soldiers of all the wars. 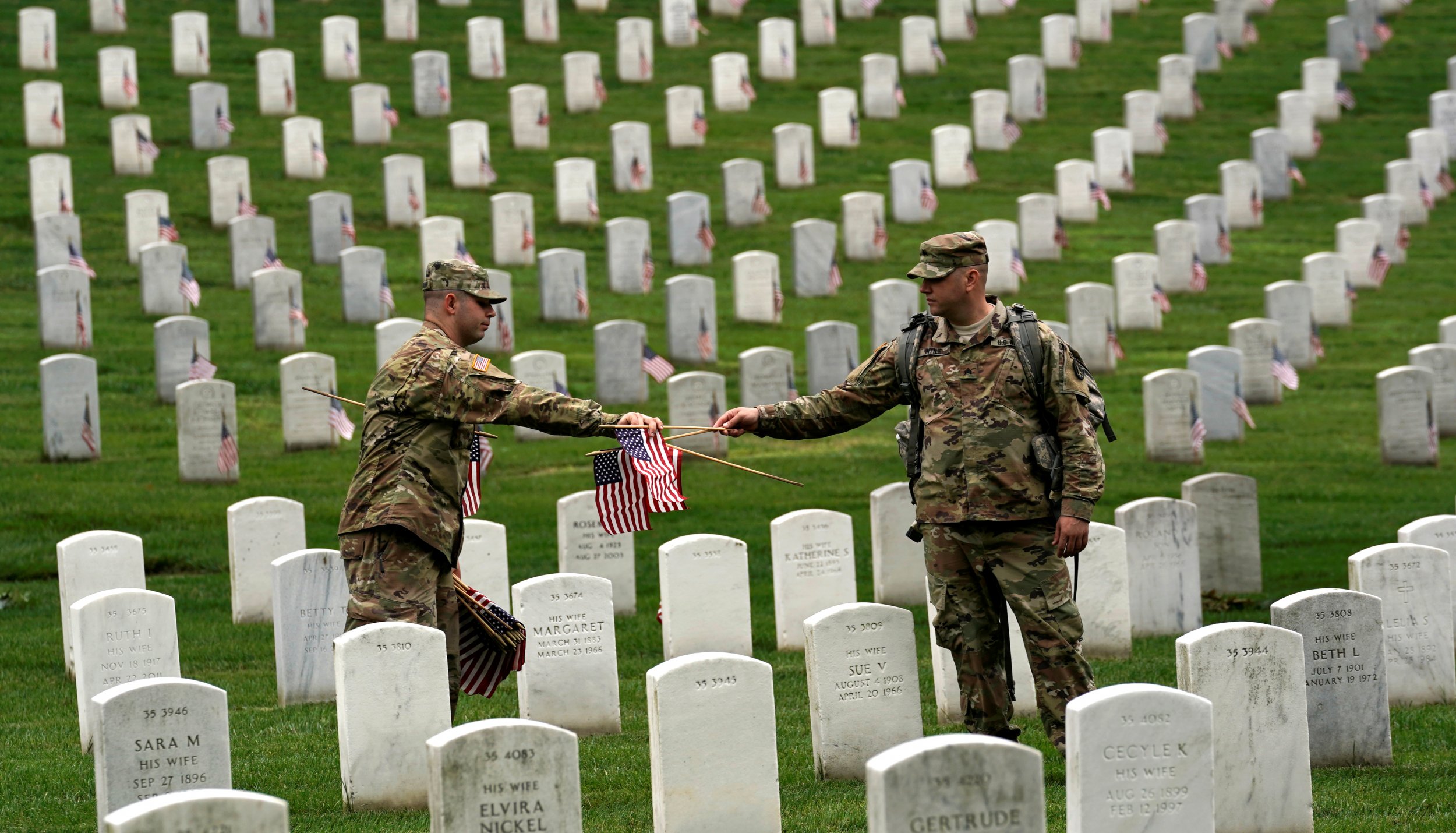 Memorial Day is observed to remember and honor all the personnel who passed away fighting for our nation. These people sacrificed their precious lives so that our country can be free. Some people get confused between Veteran’s Day and Memorial Day. Veteran’s Day is celebrated to honor all the personnel who were in the U.S. armed forces, while Memorial Day is for honoring those who sacrificed their lives.

Memorial Day is observed annually on the last Monday of May.

Its original name was Decoration Day and was started on May 5, 1868, to honor federal soldiers who passed away in the Civil War.

It was called Decoration Day as family members of deceased soldiers decorated their graves with flowers.

Initially, Decoration Day only honored the personnel who died in the Civil War. Later World War I, it was amended to all soldiers who lost their lives in war.

Decoration Day was changed to Memorial Day on May 11, 1950. And President Richard Nixon announced Memorial Day a national holiday in 1971.

Red poppy flowers are worn on Memorial Day to show support for the Armed Forces community.

Every year, towns and cities in the U.S. host Memorial Day parades, usually incorporating members of veterans’ organizations and military personnel. Some of the major parades take place in New York, Washington D.C., and Chicago. Americans observe Memorial Day by visiting memorials and cemeteries. Many people also throw parties & barbecues and take weekend trips on the holiday, perhaps due to Memorial Day weekend.