As the group SoftBank has continued its fight with the ongoing struggles of WeWork, a group of analysts is of the belief that the investment which has cost them many billions of dollars and has also made them face embarrassment publically due to the fallout of WeWork, may end up being worth the pain eventually.

On Friday, a group of analysts from Bernstein has given the opinion that they believe that the valuation of WeWork is justified when it comes to long-term prospects. They believe that office space sharing is going to become a service which in the future will be outsourced to professionals as a managed service and WeWork is going to emerge as a major player in the market globally.

The analysts have been critical of the media & investors and said that they had been fixated over the enlargement of losses which have come with the expansion rapidly. Further, they said that the business is going to be similar to Starbucks and is going to get similar levels of brand effectiveness and is going to be able to capitalize on their scale and the economy levels they achieve due to them.

While the profits from every individual outlet of Starbucks are very limited, the chain which is a giant now in terms of coffee serving has become that way as it operates many a store as per the research note. This is where Starbucks has an advantage including the prices from suppliers being favorable.

WeWork similarly can reduce the costs by scaling big and get design costs furniture costs and data costs at an optimized level as per the arguments of the analysts.

Another 1.4 Million Vehicles Recalled, Due To Takata Airbag Fault 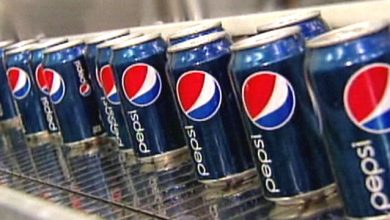 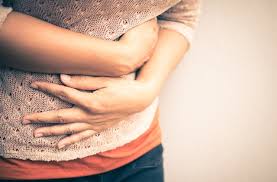 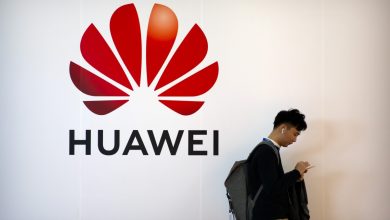