A recent discovery of some new defects in Takata airbags has triggered the recall of another 1.4 Million vehicles. Earlier found faults affected tens of millions of cars, causing one of the largest auto recalls in history. On Wednesday these cars were recalled, the United States authorities said.

According to the National Highway Traffic Safety Administration, the new fault can be a prominent reason for exploding of airbag inflators, or under inflate or spewing out of shrapnel at the passengers, which can cause a rise in the risk of death or injuries. The airbags which were recently recalled were fitted to “various brands of 1995-2000 vehicles,” having said that they had “a manufacturing issue,” as per the agency in a notice posted over its website. No further details are given by them.

In the late 1990s, Takata manufactured and sold approximately 4.5 Million faulty airbags. As per government documents, only a few vehicles which had these airbags fitted with them are still driven. As per the US Department of Transportation, so far around 41.6 Million vehicles with Takata airbags have been recalled in the US. And almost 34 automobile brands from Ferrari to Ford are said to be affected by the same.

Till date, at least 29 deaths and hundreds of injuries are said to have a connection with ruptured airbags, as per the Australian government. Takata had to forcefully file for bankruptcy in 2017, as an aftermath of this crisis. And lately, the Japan-based company has sold its operations to Key Safety Systems, which is a Chinese-owned company, based in Michigan.

According to the US authorities, in the upcoming months, Takata will work with automobile manufacturers to figure out which all vehicles could be affected by its recently explored problem. There is a strong possibility of announcement of a recall of numerous other vehicles as the work will progress. 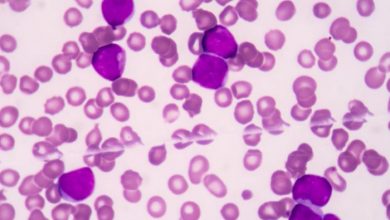 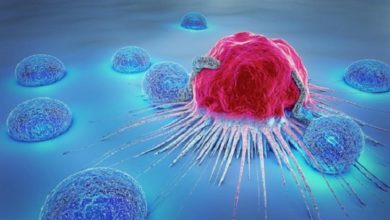 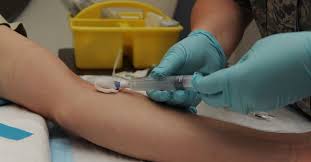 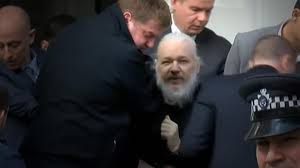