The former head of the Siri division of Apple, Bill Stasior is set to leave the company after close to a decade and join the artificial intelligence division of Microsoft.

Stasior will be joining as the corporate vice president and will be reporting to Kevin Scott who is the Chief Technology Officer. Stasior had worked at Apple since 2012 working for seven years after that.

The departure is largely indicative of the reality of artificial intelligence at Apple. During the previous year, Apple had poached the former head of AI and search of Google, John Giannandrea.

Giannaendrea’s poaching at that moment was considered that the efforts made in the field of AI currently were lackluster and needed a revamp an evidence of which can be seen with Siri falling behind Amazon’s Alexa and Google Assistant in industry adoption and sophistication.

This scenario is happening in spite of the fact that Siri had arrived on the scene way before Alexa and Google Assistant, however Google and Amazon have led consumer AI race primarily by their strategy of incorporating their voice assistants into smart home products. Apple has lagged in this department because of its strict stance on privacy of the user.

Giannandrea was promoted last year to the post of a senior vice president in December which meant that he was now directly reporting to CEO of the company Tim Cook.  A report from The Information has said that the promotion has resulted in Stasior leaving the duties of running the Siri team.

Before Giannandrea joined, Stasior was responsible for the running of Siri and was the Vice President of this division for over seven years. But after Apple decided to shift its leadership, Stasior was prompted to move on.

Everything You Need To Know About Krishna Janmashtami 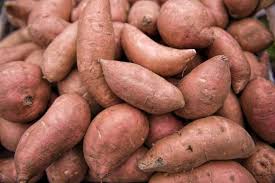 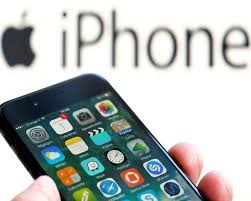 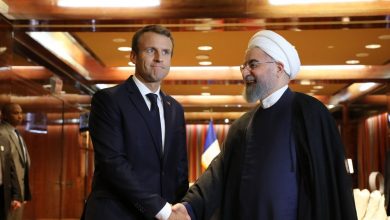 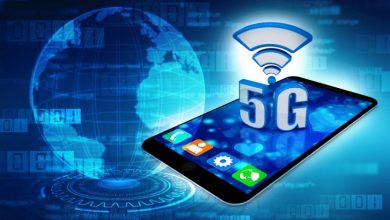