Following lawsuits and reprimands by citizen groups and government agencies social media firms are taking strong steps to curb the irresponsible activities of their users. Besides removing fake accounts it is also purging pages of groups and individuals considered dangerous and harmful by citizens’ groups. It announced last week that pages of high profile people like Louis Faraakhan, recognized for anti-Semitic vitriol directed at Jews and also Alex Jones a right-wing conspiracy theorist have been purged from Instagram. Earlier when the group of Alex Jones and his followers referred to as InfoWars had been banned from Facebook during last year they maintained a strong presence on Instagram. 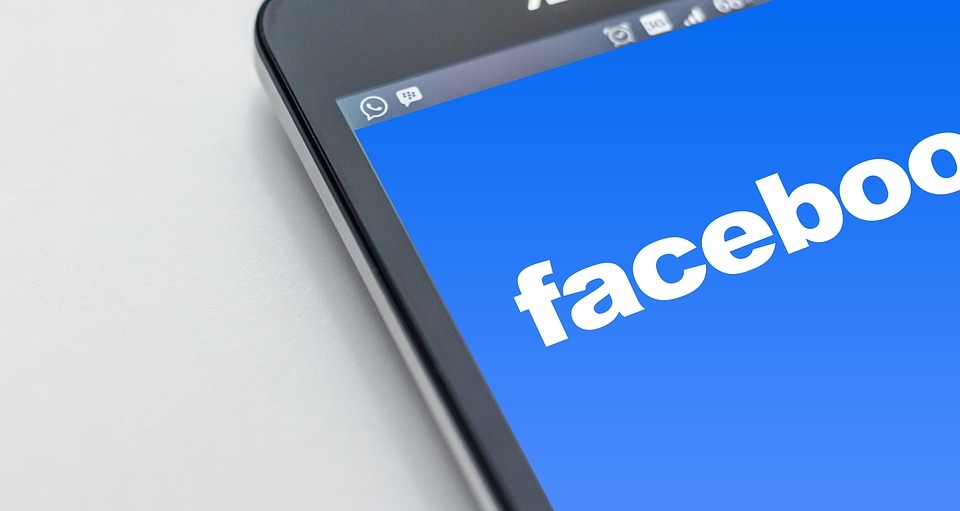 As Instagram is owned by Facebook it decided to remove the group from that platform too. It has also closed down accounts operated by another anti-Semite Paul Nehlen who ran for Congress in 2016-18 without success along with fringe personalities like Paul Joseph Watson, Laura Loomer and Milo Yiannopoulos. Facebook spokesperson speaking about these steps stated that regardless of ideology, the platform bans both organizations and individuals that preach and engage in hate and violence. As the evaluation process of these violators is extensive it took them time to remove these users.

The Facebook spokesperson said that they go through lengthy process to determine if an individual or group is dangerous which includes checks to see if any call for violence based on color, race, and national origin has been initiated by them or if they identify with hateful ideologies or use slurs and hate messages in their social media messages. When such pages are banned from its platform Facebook also restricts other users from supporting or praising them on their own pages said the spokesperson which is viewed as the correct approach to curb such behavior. Loomer who was banned by Facebook denied that she ever violated its norms and asked her people to follow her on another platform.