The development of a huge new telescope is going on with full pace in the region of Chilean Andes.

The GMT (Giant Magellan Telescope) has now in the hard rock excavation stage, that will create a path for the foundation of big structures, as announced by the leaders of the project on August 14.

Minería y Montajes Conpax, most commonly known as Conpax, the construction company is handling all the work at the construction site that is located in Las Campanas Observatory, northern Chile, as said by the GMT organization corp. executives.

Hammering and Hydraulic drilling of the project site are anticipated to be complete in next 5 months. The foundation constructed after all these are expected to support the telescope’s weight that is estimated to be around 1,700 tons, as per the statement of GMTO. The telescope will start working by 2024.

James Fanson, Project Manager, GMTO, said, that, “Overall, we are expecting to excavate 6,500 cubic yards or around 13k tons of mountain rocks and will require more than 300 trucks to dump the load away from the project site.”

A representative of GMTO said that the recently initiated digging task will dig around 7 m downwards in the rock at Las Campanas.

“The mirror used on the GMT will gather more light than any of the telescope ever made till date, and it as well will achieve better resolution,” written on the GMT website by the team member.

GMT, the giant telescope is named after a Portuguese sailor, Ferdinand Magellan, whose voyage story helped the European to know more about the Pacific and the Atlantic Ocean. As per the video of GMT released in 2013, the projects as well help in exploring the unrecorded seas of the outer space region.

It is expected that the exploration work done by the GMT will be more groundbreaking. 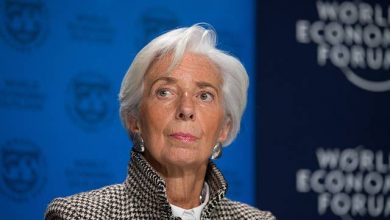 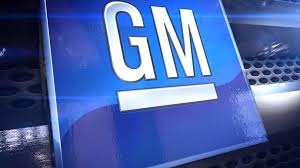 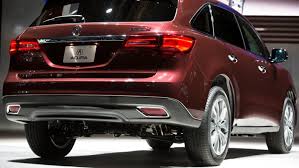 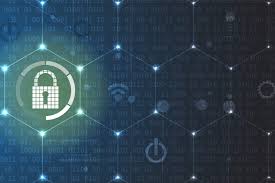