Finally, a long awaited feature which would take care of the grammar in Google Docs has been integrated, so that any user’s spelling nightmares will not come true with regards to similar words, incorrect tenses, and wrong use of clauses, among others. Google has stated that it would use machine translation technology, which is used for translating between different languages. The only difference being that instead of a language translation, there would be a correction of an improper word or phrase to one that is grammatically correct.

The company has not yet been forthcoming regarding the details of how the technology would be implemented and what the features and capabilities of the grammar checker will be. However, knowing that Google claimed two years back of reaching human accuracy levels with regards to machine translation, it can be safely said there would be no tinkering with its approach. This technique of applying AI in checking grammar in sentences has however been earlier claimed to be used by Grammarly, which is a browser and keyboard extension, for checking every sentence. The feature will however be rolled out only for business goers, and would need to be authorized by the administrator of the organization. Google has also kept mum on the supported languages by the feature, when it will be launched. Google has also stated that it would right away enable a feature called Smart Compose for its business users in their Gmail, which would compose the sentences in the email automatically on the basis of the context. Google has stated its plans of launching it for their Google Suite users shortly.

Also, Google is doing something unique on the Android front, with their newest version, the Android P, having a dashboard telling exactly how often and for how long a person is using a particular application on their phone. It will also permit users to set usage limits for themselves. Google states that it is following a theme called “Digital well-being”. There is also presence of iPhone like navigation gesture features as well as smarter ways to access deeply-located application functions. Android P is available as a public beta on 11 different smartphones right now.

How To Almost Become Invisible Online 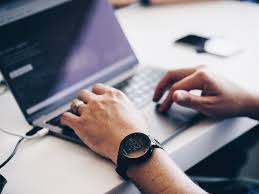 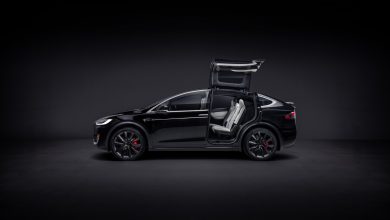 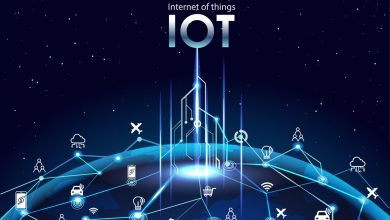