The first wave of 5G handsets are beginning to get announced, but if the latest news by Qualcomm is to be considered, the real point of entry for the next-gen 5G will not come until early next year, when Qualcomm exports its first chip with an in-built 5G modem.

That’s because up to now, the first 5G handsets are all a bit of a pieced-together work. Presently, flagship Snapdragon 855 processor by Qualcomm has an incorporated LTE modem, and not one of the firm’s 5G modems. This indicates that fundamentally every 5G phone sporting Snapdragon 855 also has to have a different 5G modem, which consumes extra space within the handsets and uses more power.

The next flagship chip by Qualcomm will avoid those problems. The integration of modem will negate some of the limits of 5G, such as higher power requirement, with a more competent chip and save extra space for a larger battery internally.

On a related note, earlier Qualcomm expanded the tender proposal for its projected $44 Billion agreement to purchase NXP Semiconductors NV. This extension of the offer was done for the 29th time as the chipmaker awaits authorization from the Government of China.

Qualcomm, which provides processor to Android handset manufacturers and Apple, will turn out to be the leading provider to the fast-developing automotive processor market if the agreement goes through. The largest-ever agreement in the semiconductor sector has encountered challenges from the onset, beginning with the resistance from NXP shareholders. They complained that the $110 per share proposal from Qualcomm undervalued the firm.

The shareholders, who comprised hedge funds Soroban Capital Partners LP and Elliott Advisors (UK) Ltd, held up for over a year since the proposal was made in 2016. Qualcomm surrendered in February and lifted its offer to $127.50 each share as a decision to protect itself from a hostile $121 Billion takeover offer from Broadcom Ltd. 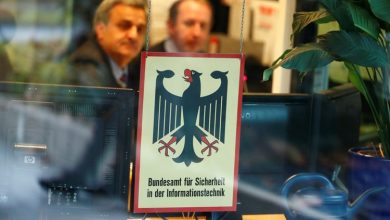 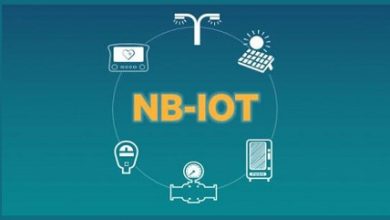 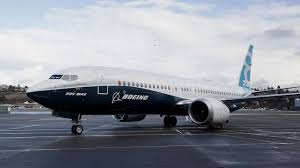 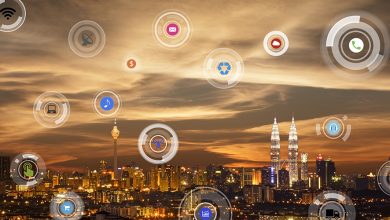