Google has been blocked in China since 2010 and now there has been allegation against the tech giant that they are operating in China. The news has been raised to Mr. Trump, who said that the government will take a closer look at Google.

On the other hand, with this allegation placed in the middle, our news agency also made researches into the thing and they found that Google’s search has been censored in the year 2010 and has been blocked since then. There has remained a dragonfly project regarding the same, but the top authority of the company declared that the project has been abandoned at the inception stage only.

Other than those, Google Play store is banned in China and hence Google looks into other companies and brands through whom, Google looks to the sale of their own items in their market place.

Another thing, which is the main revenue earning zone of the company is related to the advertisements and there also Google is nowhere with the nation. However, the company works in the opposite sense there, where it reaches other companies with ads acting like an ad agency.

There were some production unites of Google related to hardware of Phones, but the same has been proposed to be moved to the northeast, especially after the inclusion of tariff by US on the nation, during the trade war.

The overall strand of the company has not been found to be such as the allegation and hence, it is a wonder about the reason why this allegation has been made. Is that a symptom of the continuing Trade war that is on the ideology of world war, or is there a provocation that is running in a different way altogether? 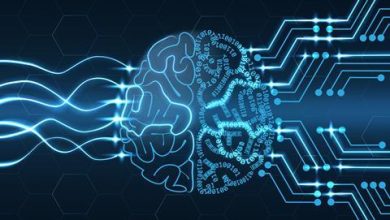 The Processing Of Abstract Thought Revealed By Artificial Intelligence 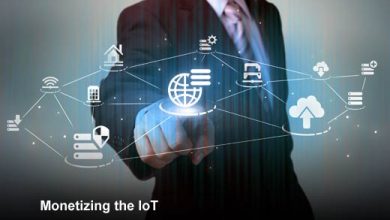 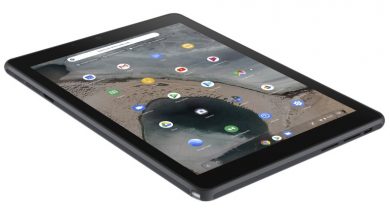 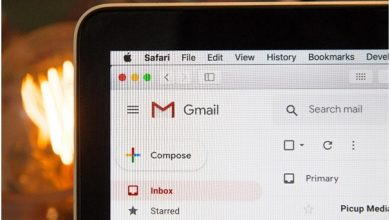