Soon Google might offer Android consumers an official way of texting back to their family members and friends from the PC. The first proof of this function was seen in 2017 on the Chrome OS as “SMS Connect.” Now, a certain part of the codes has hinted once again on its presence. The code is seen by XDA Developers site and was discovered in Chromium Gerrit repository.

The code clearly cites “CrOS Android Messages integration,” indicating that the SMS Connect function will be accessible for ChromeOS consumers and they can have their hands on it. It can be switched on from the chrome://flags page.

Exactly how will this new function operate is not still identified. But what is identified is that there will be some kind of connecting procedure with the handset, something that might be same as Allo’s desktop client or what Pushbullet provides. It is also not certain when this function will hit the shelves.

The ChromeOS by Google has quite a handful of OEMs below its shelter now. In March 2018, Acer rolled out its first-ever ChromeOS-fueled tablet target at students. The Chromebook Tab 10 by Acer also has Google Expeditions AR along with Wacom EMR stylus.

On the specs end, the tablet sports a QXGA 9.7-inch (2048 x 1536 pixels) IPS touchscreen with 264 PPI. A 2 MP HD webcam is present at the front in addition to the dual microphones. At the rear side, a 5 MP camera is also present. Acer states that the Chromebook Tab 10 will have a battery life of almost 9 Hours.

Previously this month, Google launched ChromeOS 67 with split screen support, material design 2.0, and some other functions. The new OS edition also gets support for zipping files via the Files application on Drive along with the capability of installing Progressive Web Apps as standalone applications. 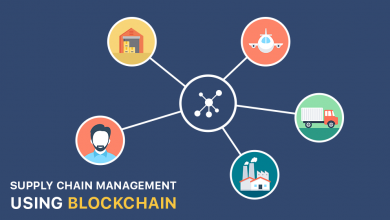 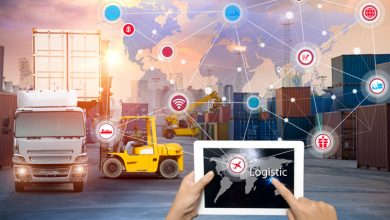 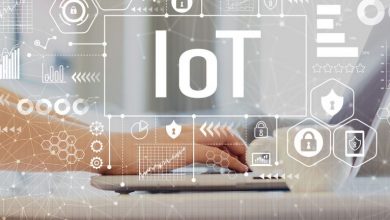 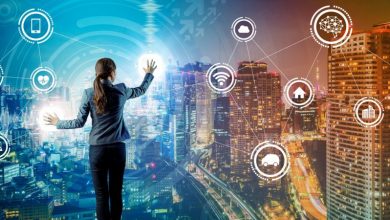