The economic calendar in Asia saw a busy day on Tuesday morning. The important statistics included the building of business confidence and consent figures from New Zealand and the trade data from China.

A business survey in New Zealand has shown that the net of 21% business is expecting a deterioration in the economic conditions in general over the next year. In the quarter 3, there were 40% of the businesses which expected a major deterioration.

In quarter 4, there were 20% manufacturers who expected the economic conditions worsening which improved from 52% in the quarter 3.

In the service sector, there were 26% of the firms have expected the deterioration in the conditions of the economy. This was the sector which was most pessimistic among the sectors in this quarter.

The trade surplus in China had widened to a level of $46.79bn in the month of December from $37.93bn earlier. There was a forecast of it to widen to a level of $48bn by the economists. 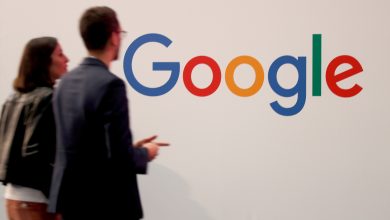 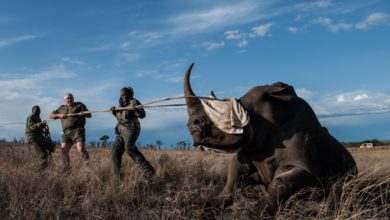 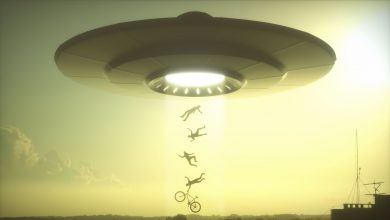