Indian anti-satellite missile test, known as ASAT have left almost 250 to 270 waste particles in the space. Pentagon is trying to track this debris. These objects were generated when the test was made in the lower orbit of the earth. The agency has assured that the International Space Station (ISS) is not at risk due to the debris.

ASAT was launched on Wednesday. Just after the debris were released in space, the tracking down of the same started. This information has been provided by US Strategic Command’s Joint Force Space Component Command or JFSCC. This agency is responsible for identifying the objects which are floating around in the space. They are also notifying the owners of the satellite as and when these are identified. The notification process is per the Department of Defense’s public space situational awareness website. This process will continue will all the objects enter the earth’s atmosphere. The law experts were informed about the same by Lt. Gen David D Thompson, who is a commander at the United States Air Force Space Command. Besides JFSCC, Air Force’s 18 space control squadron is also involved in this tracking process.

The discussion came up during a congressional meet held by the Senate Armed Services Sub-committee on Strategic Forces. The agency also informed as US starts collecting more amount of sensor information. The field in which the debris exists will expand. While the debris will spread further, or will not cause any harm to ISS. This is because the tracking agencies are aware at which height these debris exist. They will be providing notification to the other satellites present in space if there is any potential risk to these. The ISS is safe because it orbits above the orbit in which the ASAT was launched. According to astronomer Jonathan McDowell informed it will take few days to make a list of all the released debris. 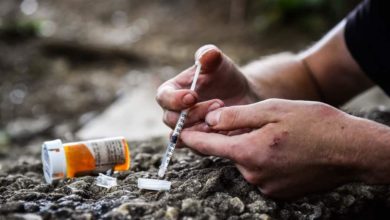 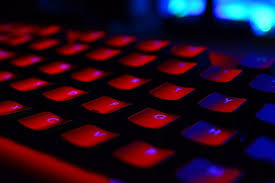 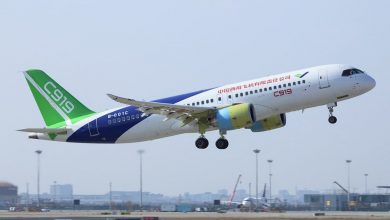 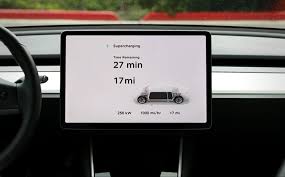