This week the Irish DPC (Data Protection Commissioner), who is lead regulator for Facebook in the European Union, started an investigation into a huge cyberattack on the social media site revealed by the firm. Facebook claimed last week that attackers had stolen login codes that permitted them to access almost 50 Million Facebook accounts, its worst-ever security violation considering the unparalleled level of possible access. 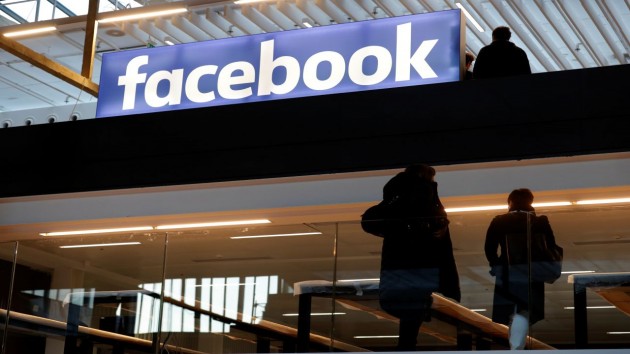 “Particularly, the investigation will study Facebook’s fulfillment with its obligation below the GDPR (General Data Protection Regulation) to implement suitable organizational and technical measures to guarantee the protection and security of the personal info it processes,” the DPC claimed to the media in an interview. Katy Dormer, Facebook spokeswoman, refused to comment on the review. Below the new GDPR rule, which became live in May 2018, breaking privacy regulations can lead to penalty of up to 4% of global income or 20 Million Euros, whichever is more, as opposed to a handful of hundred thousand euros earlier.

Speaking of EU, the European Parliament earlier accepted a controversial EU patent law that gives more power to record and news companies in opposition to Internet behemoths such as Facebook and Google. Supporting the draft were conventional media in urgent search of income. This comes at a time when web consumers avoid TV & newspapers, due to which advertising income is drained off by online platforms. MEPs meeting in Strasbourg voted 438 in favor of the draft, 226 against, with 39 nonparticipations

Lawmakers in Europe were sharply bifurcated on the move, with both sides taking part in one of the largest rounds of lobbying that the EU has ever witnessed. MEPs settled on a decision that negotiated on some of the methods, which will allow news organization to charge web firms for linking content.