NASA is right now counting its days for reaching up to the Red Planet in the next few decades. On an average 25 years is what the space scientists have estimated so as to take humans to the alien planet. For making the project to come to life, the researchers have been ragging their brains in detailing out the consequences and benefits following the extraterrestrial land exploration.

The scientists are looking forward to creating a technology that can withstand the deadly radiations and arising circumstances which can actually blind or degrade the bones of the space travelers. Looking at the current or future funds, it is definite that the project will take at least 25 Years to get going. According to NASA astronaut Tom Jones, there is no such technology that has been developed till date to protect the astronauts from the solar flares, cosmic radiations, and other radiations. The high radiations can put the mission to send humans to Mars on a back seat as there is a limit to the amount of radiation an individual can be exposed to during the entire year. A robust spacecraft with humans and cargo carrying capacity is needed for making the trip a success.

Over the summer, NASA chief scientist Jim Green has brought it to notice that the plan of sending humans up to the alien land will be brought to execution by 2040. The space scientists are looking for answers to whether the humans can sustain in the extreme weather conditions, unfamiliar facts about facts, dust storms, and clueless infrastructure chances. NASA’s InSight lander is expected to land in a few days and explore the interiors of the Red planet after the success of the Curiosity rover. Elon Musk is the one working on the Mars mission and is looking forward to creating a new SpaceX spacecraft by the end of next year. NASA’s Spitzer Space Telescope is currently working on collecting information about the first known interstellar matter ‘Oumuamua that has lately entered our Solar System. 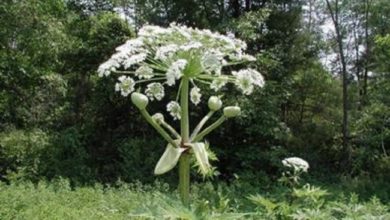 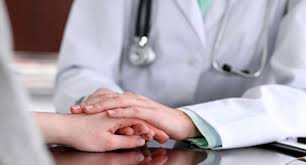 Testicular Cancer Has An Autoimmune Disease Following Its Path 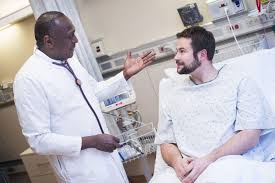